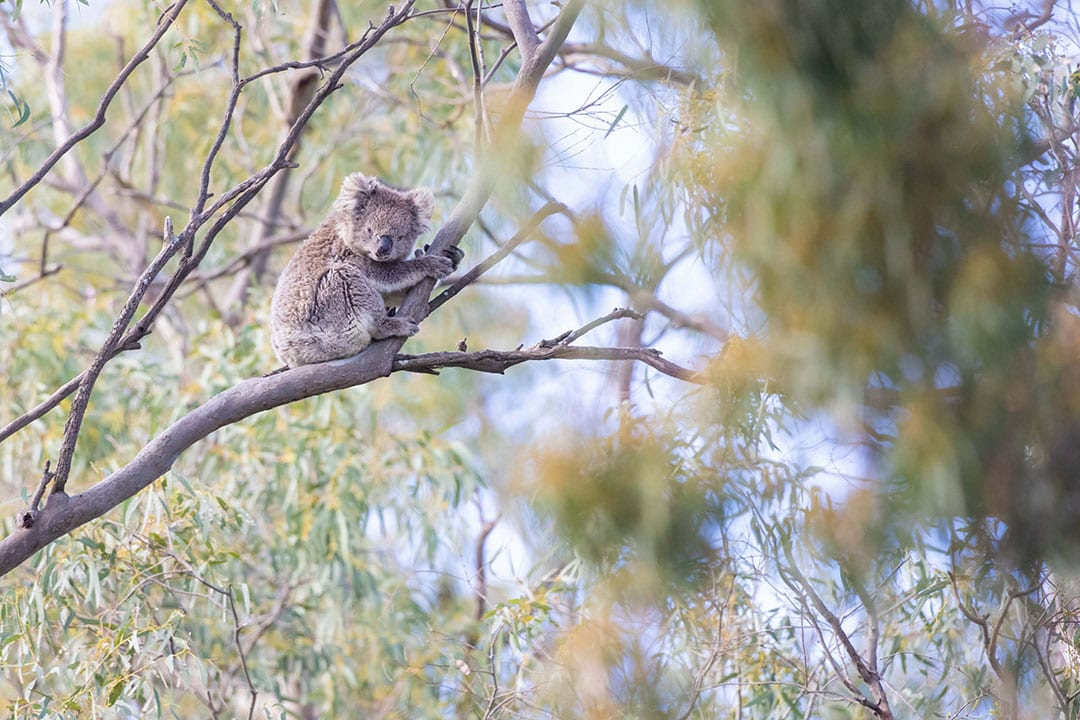 Koalas (Phascolarctos cinereus) are an Australian icon. They hold a special place in the Australian psyche and are deeply woven into indigenous culture. They were once common all along the east coast, inhabiting a range of eucalypt-dominated temperate, sub-tropical, tropical, woodland and semi-arid communities. Unfortunately, these areas are also favoured by humans, and their numbers have declined steadily since European settlement as their habitat has contracted and become increasingly fragmented. More recently, this gradual loss of habitat has been compounded by a range of other threats including disease, dog attacks, car strikes, drought, and bushfire, resulting in a drastic reduction in koala populations in the last decade.  As a result, the koala was recently listed as Endangered at both the federal and state level in Queensland, New South Wales and the ACT. 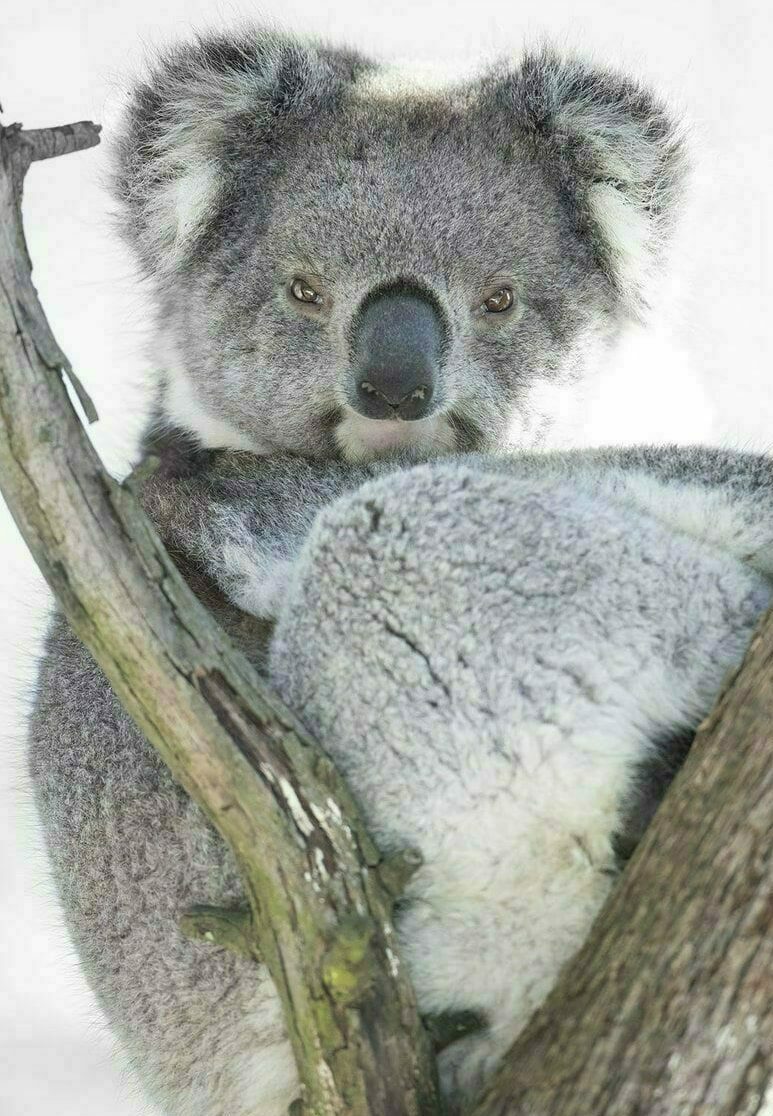 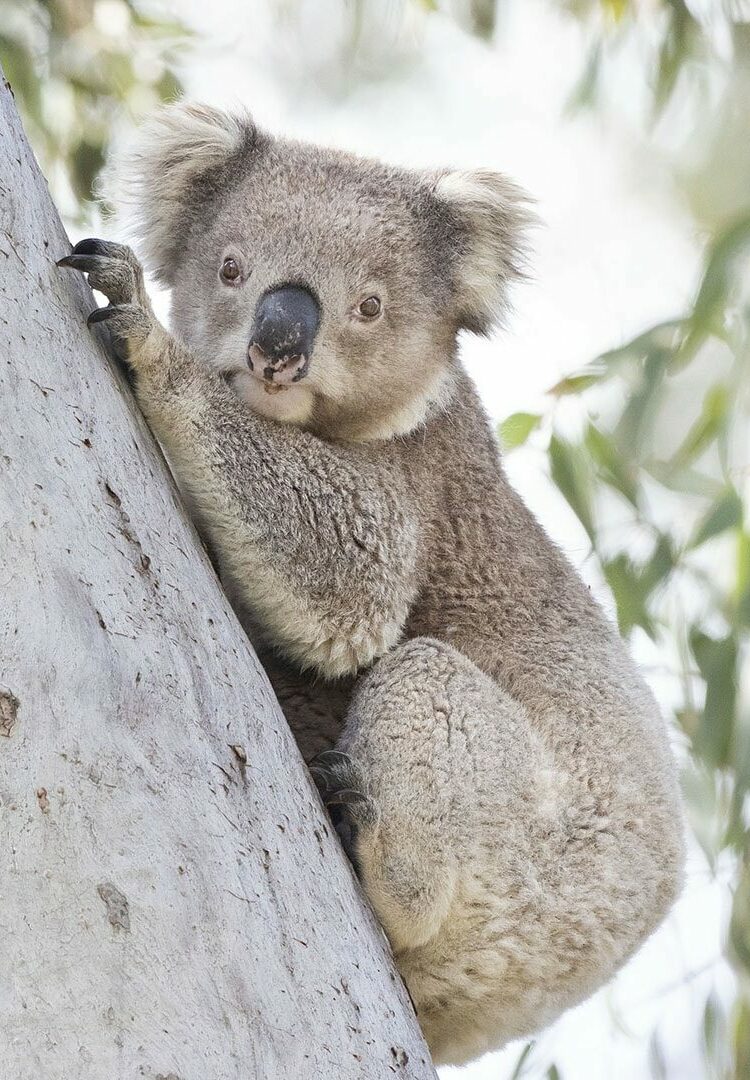 This new listing for the koala makes it a species of national environmental significance, meaning it may have consequences for landholders. 4 Elements Consulting has extensive experience surveying for koalas using a range of techniques including spotlighting, radio tracking and detection dogs. For vegetation assessments, we utilise a grid-based sampling protocol (SAT sampling) to identify important koala habitat areas, and we can employ thermal drone imaging technology for large or difficult to access properties.

If you require koala surveys on your property, or if you have any questions regarding this new listing, please don’t hesitate to contact us.