By dcusr70March 28, 2022Past Projects, Recent News
No Comments 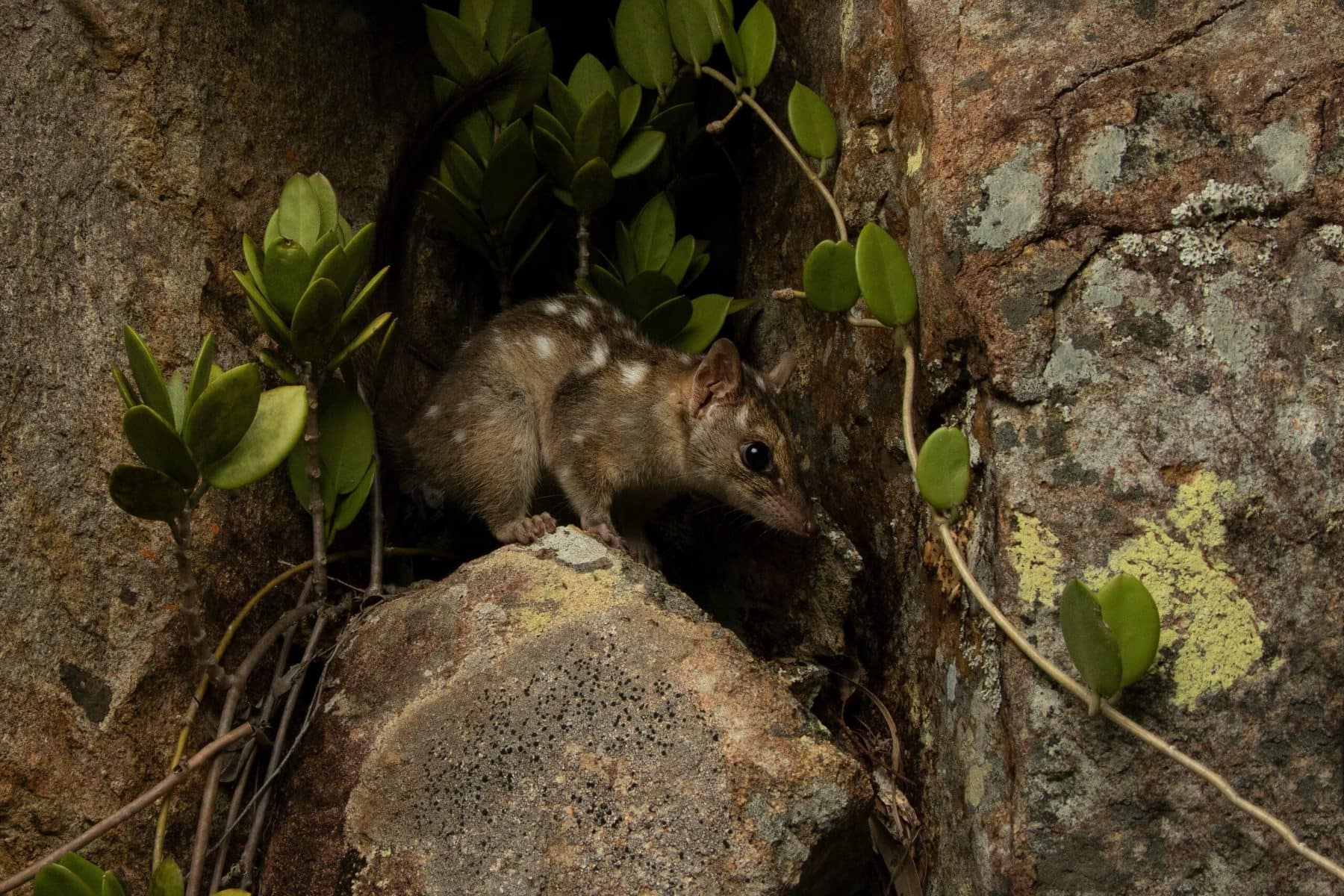 4 Elements consulting has been implementing the biodiversity management program for the Mt Emerald wind farm since its inception in 2017. This encompasses both the construction and operational phases of the project, each of which required specific management plans to mitigate impacts on a range of threatened species identified at Mt Emerald.

During the construction phase, 4 Elements implemented the Habitat Clearing and Management Plan to minimise impacts to native flora and fauna, with a particular emphasis on the ten threatened species identified at the site – the northern quoll, the bare-rumped sheath-tailed bat, and eight threatened plant species. This involved pre-clearance habitat surveys to determine presence of threatened species and areas of high biodiversity value, which were flagged as exclusion zones, and the use of fauna spotter catchers during all stages of construction. 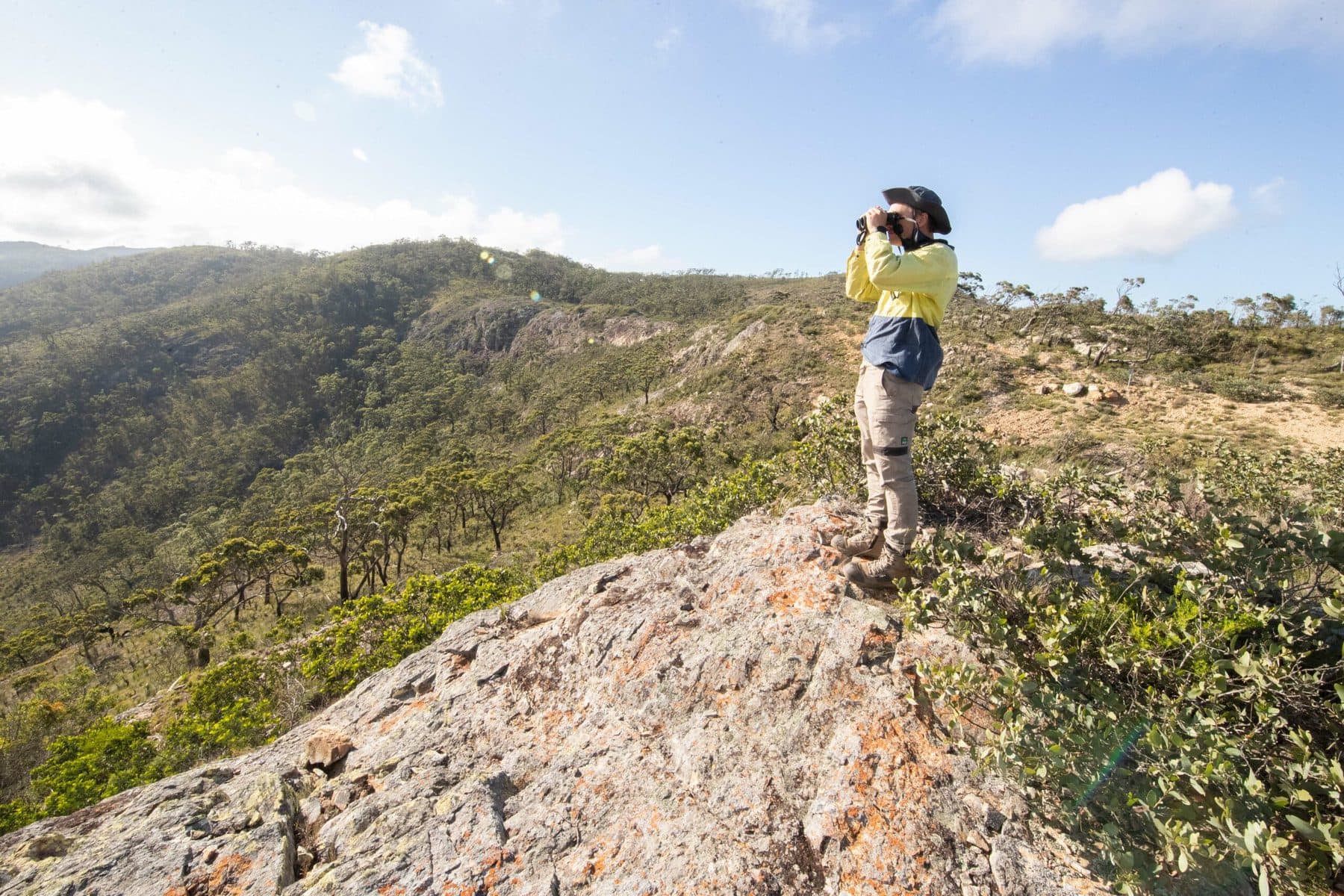 In conjunction with the Habitat Clearing and Management Plan, 4 Elements implemented specific management plans for the endangered northern quoll and the bare-rumped sheath-tailed bat. The Northern Quoll Management Plan involved an ongoing monitoring program, which has identified no significant change in the quoll population at Mt Emerald since the completion of the project’s construction phase. This was achieved through a combination of methods, including an intensive trapping and radio-tracking program to determine key northern quoll habitat areas, and detection dogs, which were used to ensure no quolls were present at construction sites before work could begin each day. 4 Elements also conducted surveys for the endangered bare-rumped sheath-tailed bat, providing advice on various strategies employed to mitigate the impacts of turbine collision.

4 Elements also implemented the Threatened Flora Translocation Plan to minimise impacts of construction on the eight species of threatened plant identified at Mt Emerald. This involved the identification and removal of threatened species from clearance areas, which were then translocated to pre-determined sites and irrigated for an ongoing period. Further, 4 elements successfully propagated several threatened species from cuttings and seeds, and these plants were successfully established at suitable sites around Mt Emerald. 4 elements is also conducting ongoing vegetation surveys at the Mt Emerald offset site to provide general information on vegetation communities and to monitor vegetation condition over time. 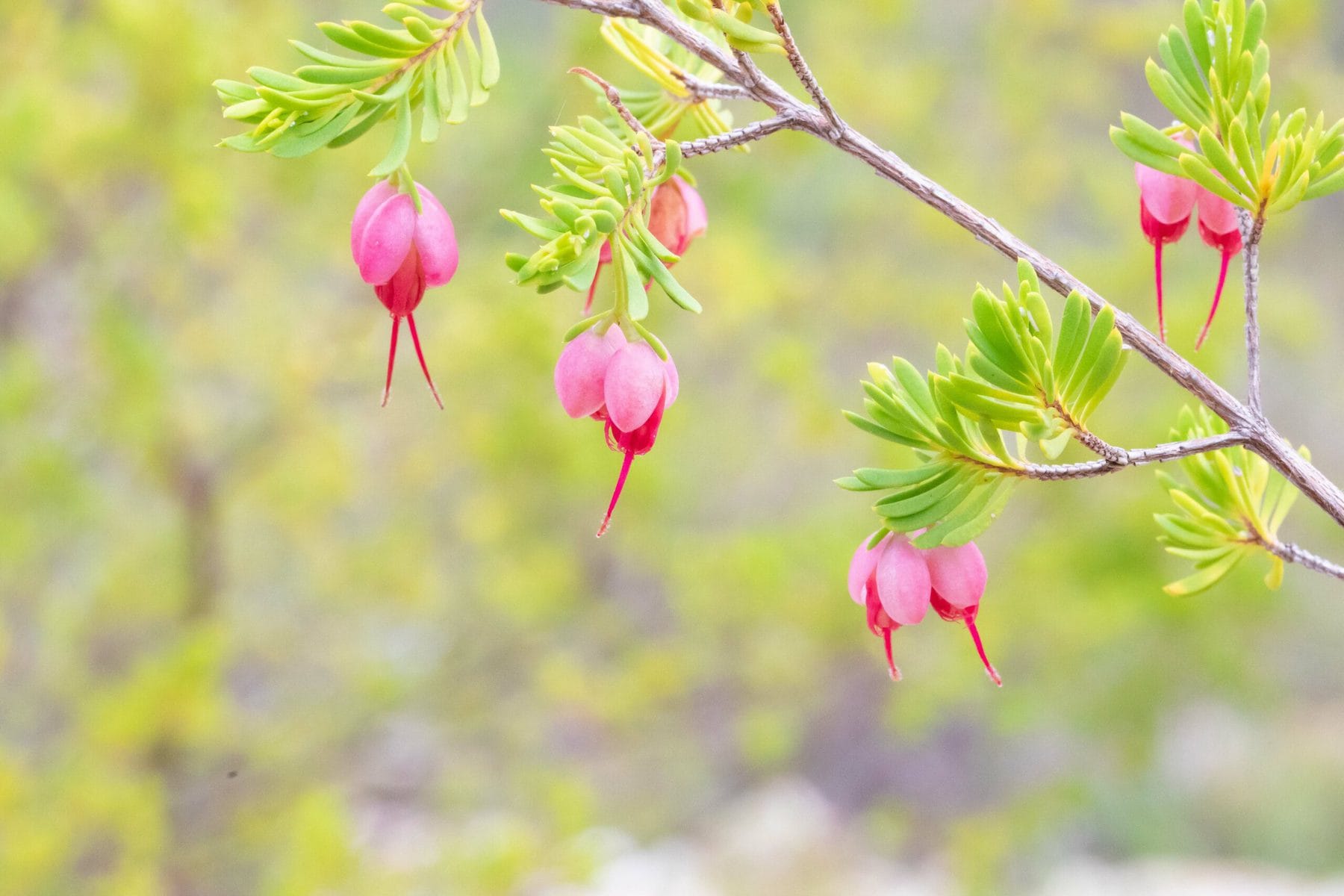 During the operational phase of the Mt Emerald project, 4 elements is implementing the Rehabilitation Monitoring Plan to mitigate the impacts of vegetation clearing and disturbance. This plan aims to provide guidance on how best to reinstate native plant cover on cleared and disturbed land. We are also managing weeds through the use of herbicides, conducting ongoing carcass surveys to monitor the impacts of turbines on birds and bats, and conducting pest surveys to identify any changes in feral species populations. Further, 4 elements continues to implement management plans for the northern quoll, the bare-rumped sheath-tailed bat and the threatened plant species identified at Mt Emerald.

For environmental consulting services for your next project, contact us today.