New listing for the greater glider 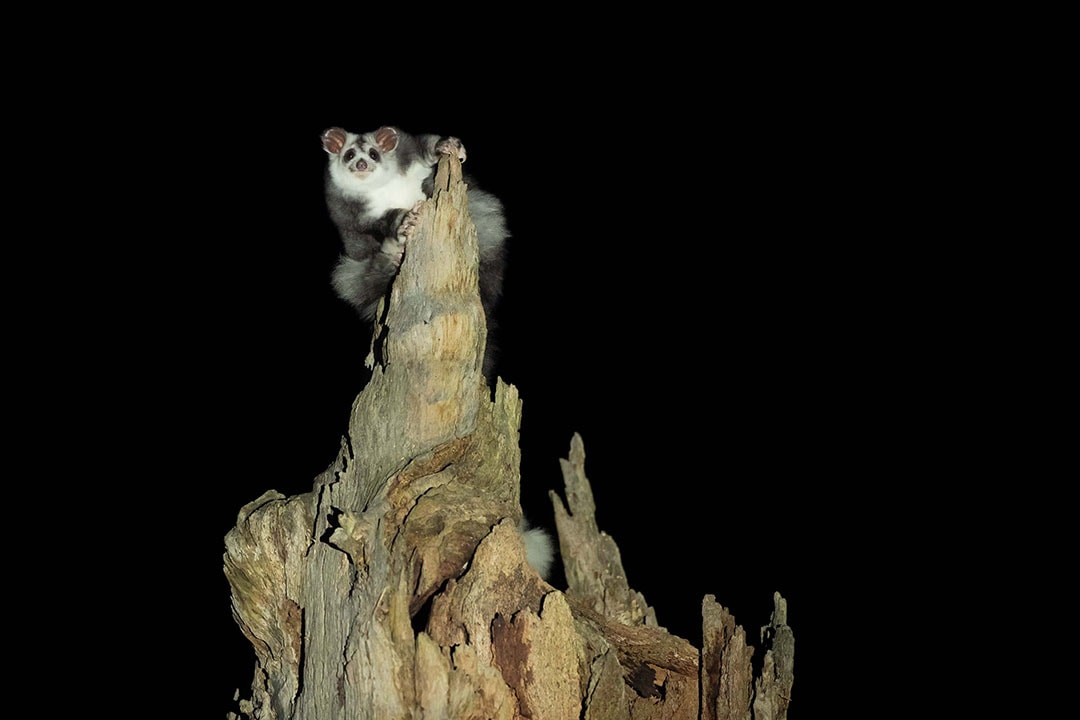 The black summer bushfires highlighted the vulnerability of the greater glider, but bushfire isn’t the only threat they face. Greater glider populations have been in decline for decades as a result of logging, land clearing and feral predators. Further, greater gliders are a cold-adapted species, meaning they are particularly vulnerable to the impacts of climate change.  As a result, the greater glider was listed as Endangered under the EPBC Act on July 5th 2022. This listing includes both the southern and central populations, extending from the Paluma Range just north of Townsville to the highlands of central Victoria. In contrast, the northern greater glider remains Vulnerable at both the federal and state level. 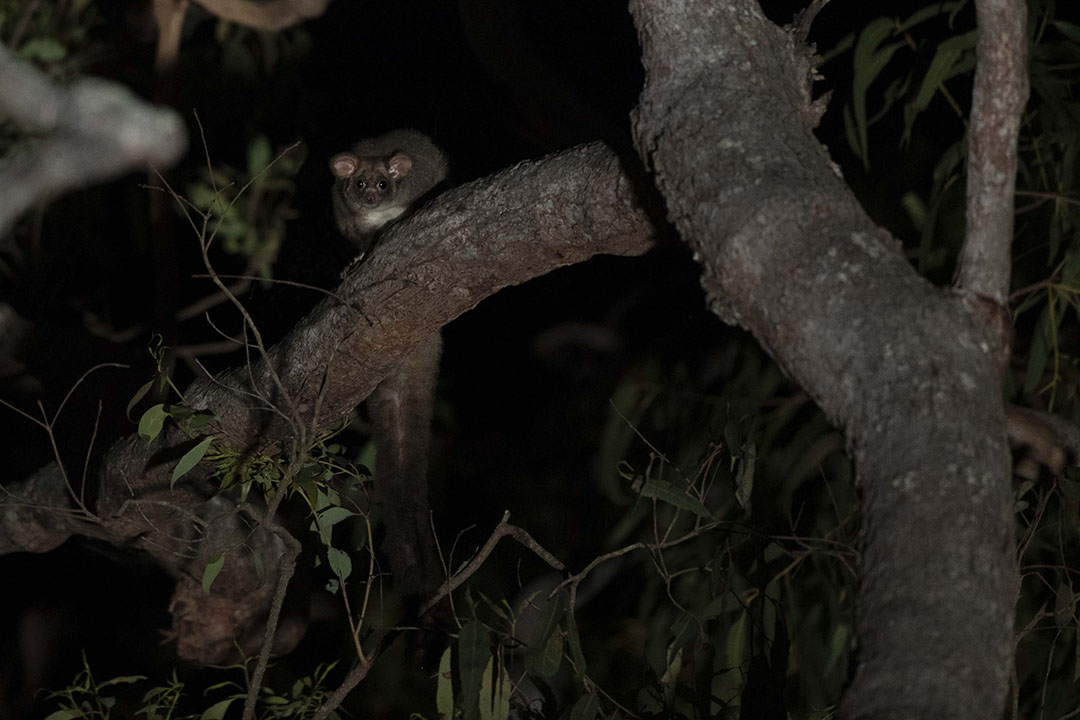 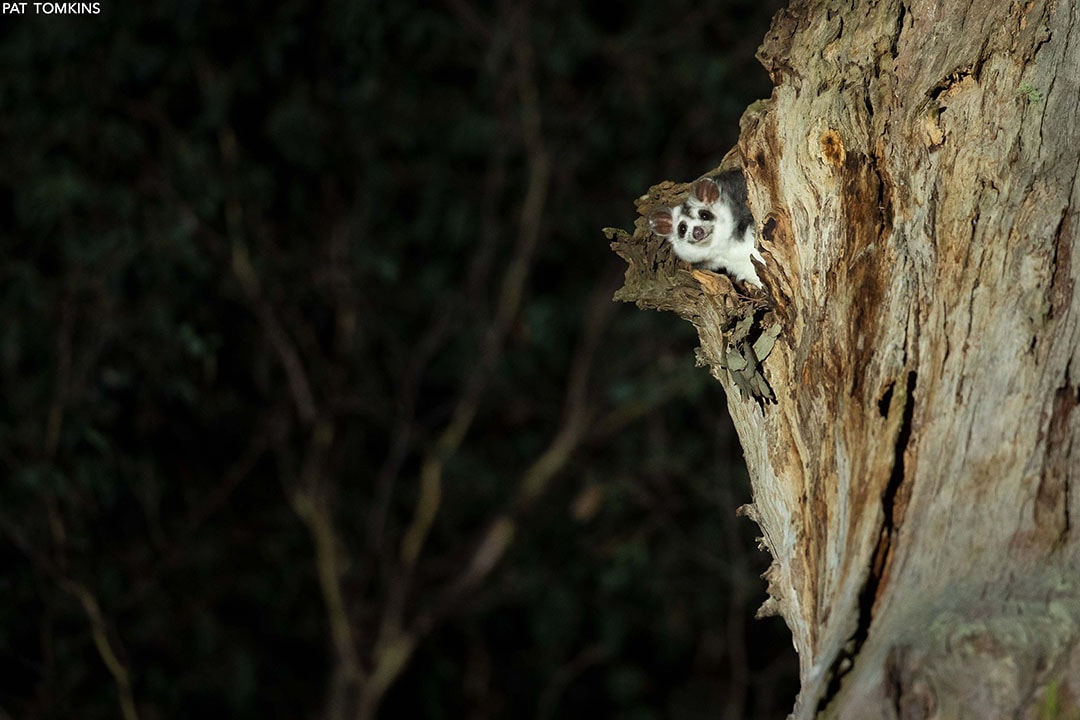 This new listing for the greater glider makes it a species of national environmental significance, meaning it may have consequences for landholders. 4 Elements consulting has extensive experience surveying for greater gliders using a range of techniques including spotlighting, radio tracking, and detection dogs. We also offer thermal drone imaging; a technique at the cutting edge of conservation.

If you require greater glider surveys on your property, or if you have any questions regarding this new listing, please don’t hesitate to contact us.